Tom Shultz was born and raised in Phoenix, Arizona. After being a standout junior, high school, and collegiate golfer, Tom played professionally and served as a club professional at prominent golf facilities in Arizona.  Tom is married to his wife Beth; they have 2 daughters and 2 granddaughters, with one on the way.

From 1997-2002, Tom created a non-profit 501C3 and became the President and Executive Director of the Arizona Links Fellowship Association, growing the Association into a self-supporting organization that was closely involved in aiding other groups nationwide seeking to follow this model.

From 2002-2007, Tom was a key sales and marketing asset for the partners of the Arizona Diamondbacks, Comerica Theatre (now called Arizona Federal Theatre), and Sports and Entertainment Services. 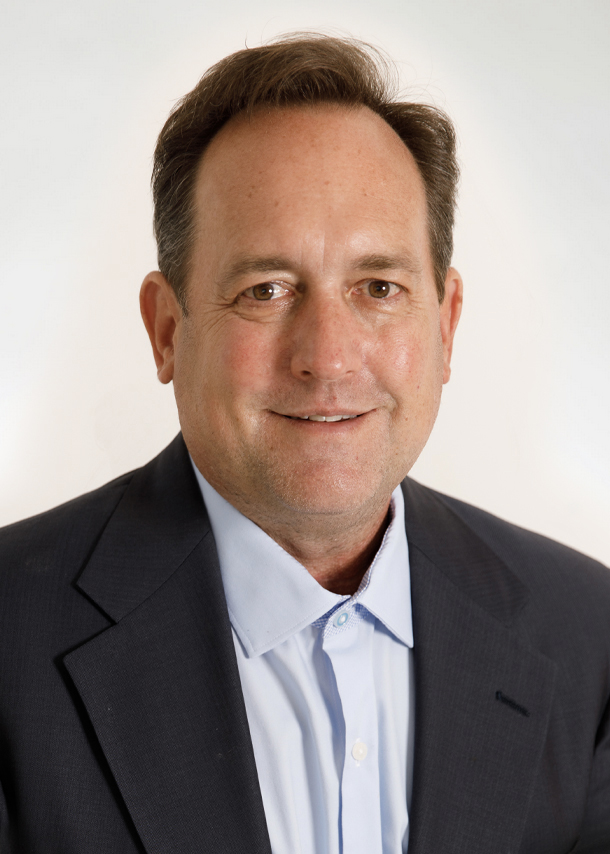