Mr. Colangelo moved from Chicago, Illinois to Arizona in 1968 to assume management of the expansion NBA Phoenix Suns, becoming the youngest general manager in professional sports. During that time, Colangelo molded the Phoenix Suns into one of the most successful organizations in the NBA – on and off the court. He also brought Major League Baseball to the Valley in 1998 and served as managing general partner of the World Champion Arizona Diamondbacks.

Since that time, Colangelo has been recognized as one of the most influential sports executives in the world and is the Managing Director of the USA Olympic Men’s Basketball Team who returned USA Basketball to Olympic glory and claimed the gold medal at the 2008 games in Beijing, 2012 games in London and the 2016 games in Rio.

He is a member of the Basketball Hall of Fame and has over 50 years of professional sports experience. Colangelo’s commitment to the Valley transcends sports, as he is well known as one of the most active and respected leaders in the community. 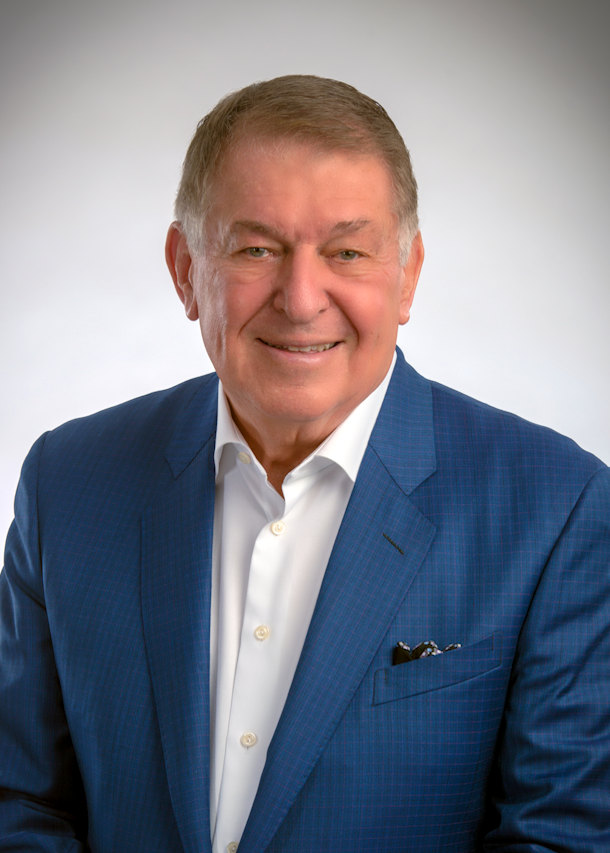