Jeffrey Harris began his career in finance with the public accounting firm Ernst & Whinney, where he audited private and public companies with a concentration in banking and homebuilding. He then joined Del Webb Corporation, one of the largest master planned community developers and homebuilders in the United States. For the first 6 years of his 16-year career at Del Webb, Mr. Harris was responsible for preparing the internal and external consolidated financial statements of Del Webb Corporation and subsidiaries, including all SEC reporting. For the remainder of his career at Del Webb he served as Vice President – Finance for Del Webb’s conventional homebuilding operations in Arizona, Nevada, and California, including the successful start-up of Anthem Arizona. 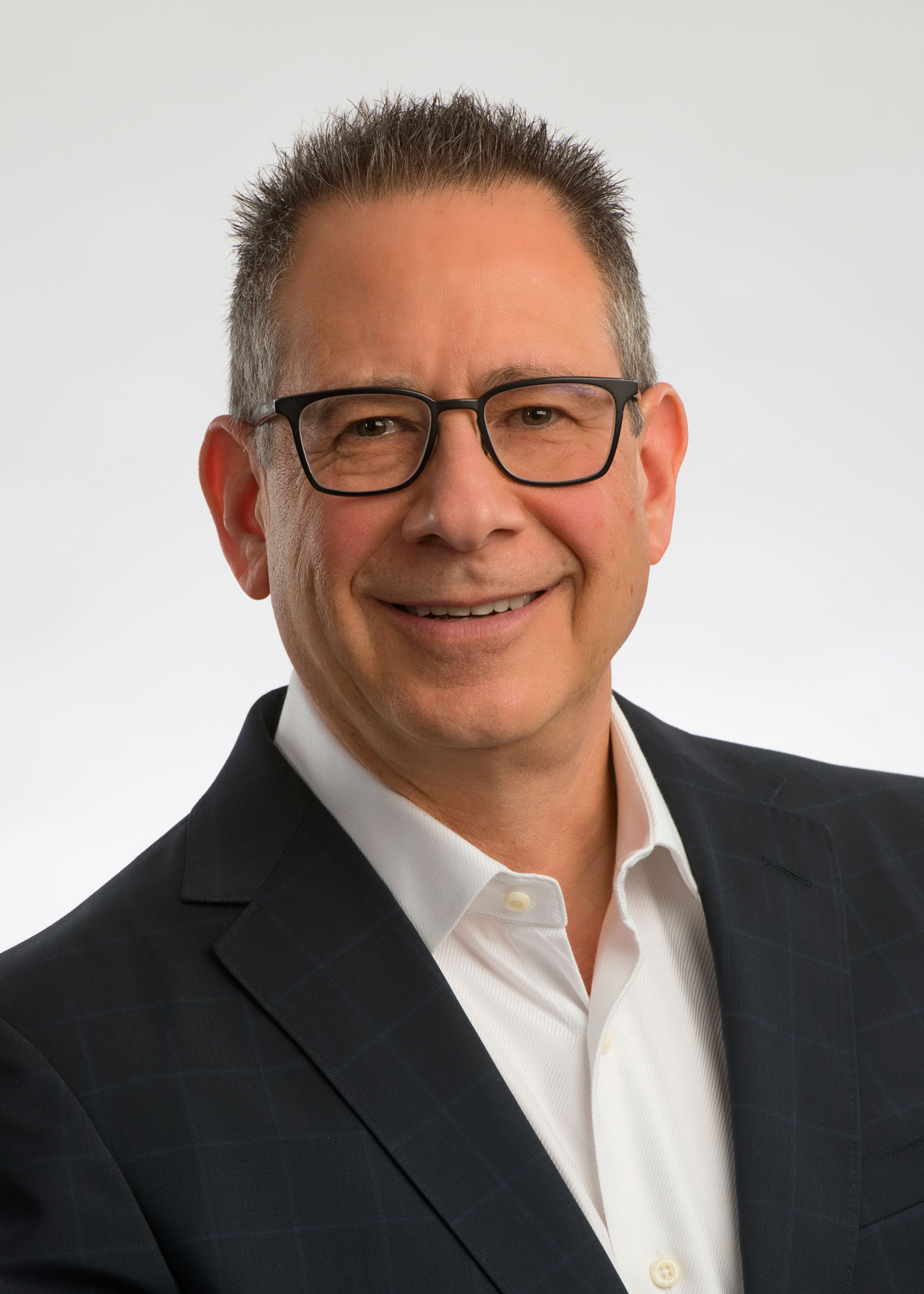