Daniel Orlando was born and raised in Phoenix, Arizona. Prior to joining JDM, Mr. Orlando began his career with the law firm Squire, Sanders & Dempsey, where he audited travel and entertainment reimbursements & performed cash reconciliations. He then transitioned into the real estate industry and joined Bernard Allison as an Accountant where he prepared financial statements for several entities.

He later served as Senior Accountant of Alliance Residential, one of the largest private multifamily companies in the United States. He supervised three accountants and oversaw the financial preparation, fixed assets, and cash flow forecast for a portfolio of over thirty assets. A strong work ethic lead to the sole individual to initiate all wire transfers for the company.

He then joined US Airways as a Sr. Analyst and was responsible for the monthly credit card reconciliation in excess of $600 million in sales, audited exchange rates, and reported international and domestic memos.

Mr. Orlando joined JDM Partners, LLC in January 2014. His responsibilities include the financial reporting, cash management, and financial analysis for all JDM entities and investments. Mr. Orlando received a bachelor’s degree in business from University of Phoenix and his Master in Accounting from University of Phoenix. He is a CPA candidate in the State of Arizona. 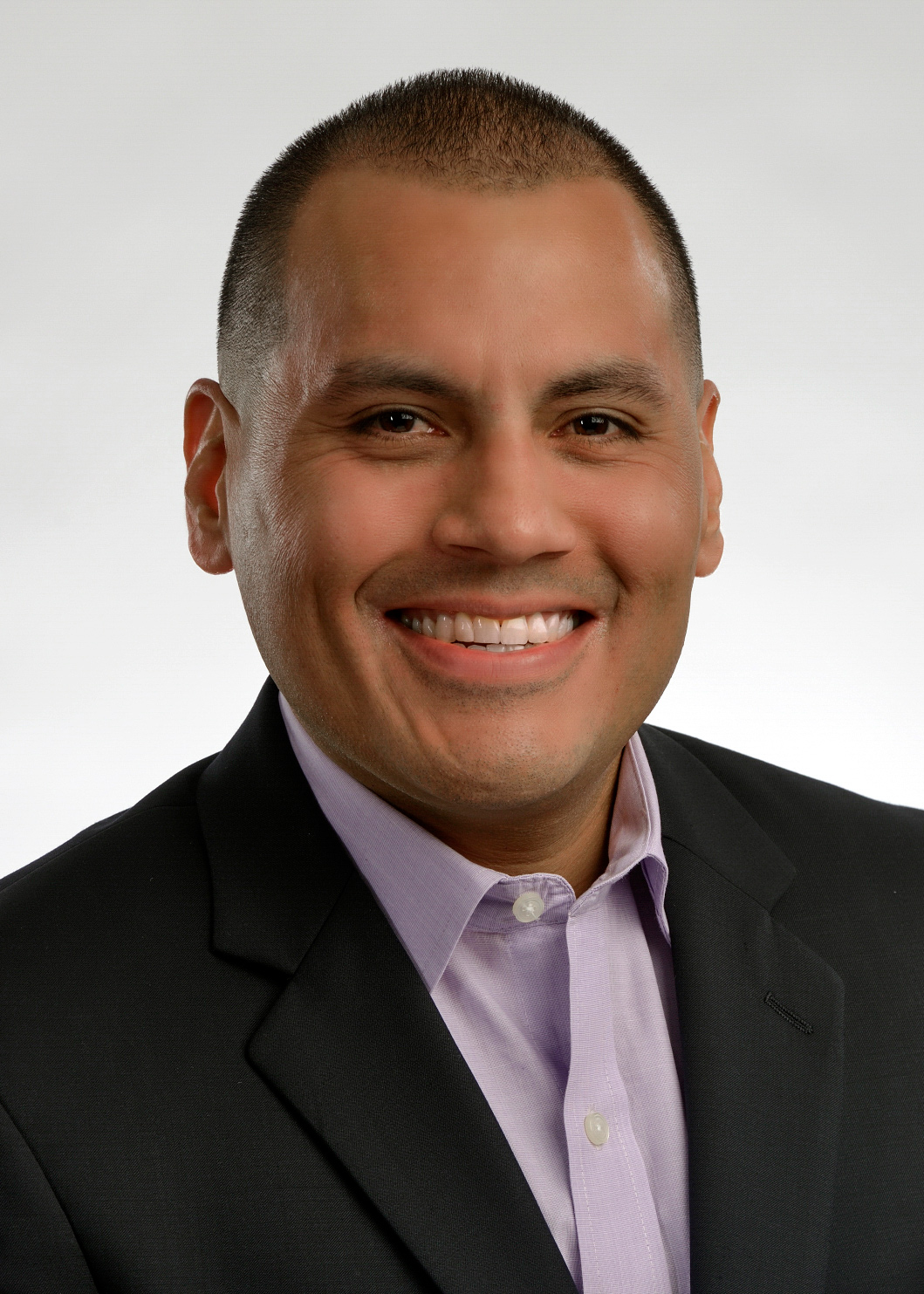