Sheena Tracy joined the JDM team in January of 2016 where she serves as the Office Manager and Executive Assistant to Tom O’Malley, Jeffrey Harris, and Tom Shultz. In addition to assisting the COO, the CFO and the Director of Operations, Sheena oversees the day to day operations of the office, assists in property management, marketing and acquisitions.

Sheena received her Bachelors from Grand View University in 2009, then relocated to Arizona from Iowa. After working in the marketing industry for several years she went on to receive her Masters from Grand Canyon University, while also working in the Student Life Department where she developed and oversaw student leader scholarships. 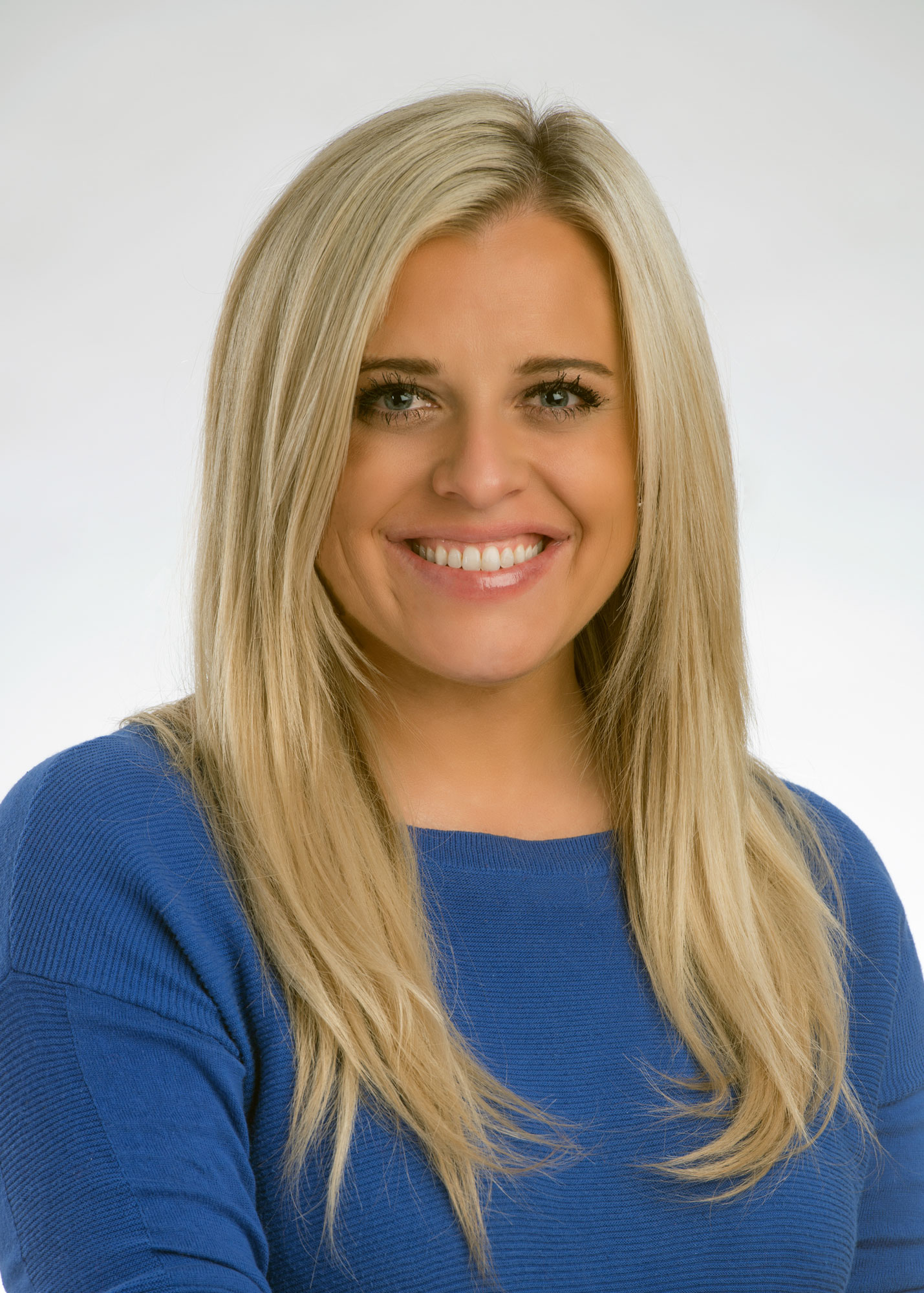